Exciting New Updates to ShipTime to Get 2021 Started

What Are Shipping Adjustments?  Why Do They Happen and How to Prevent Them. 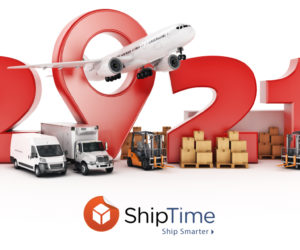 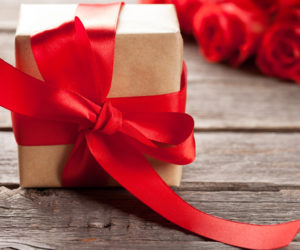 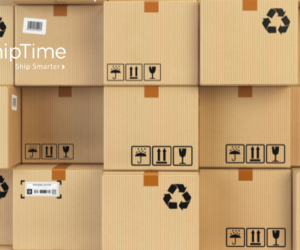 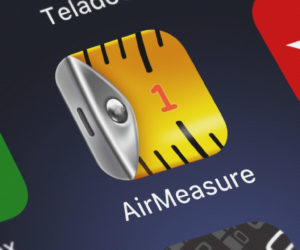 22 Jan 2020 | shipping
Package Dimension Measuring Tips & Tools
Read More
Try It Now!
Creating an Account is Free and Fast.
There are no hidden fees, no application forms, and no volume commitments. Get started now and see how easy it is to save time and money on your shipping with ShipTime.