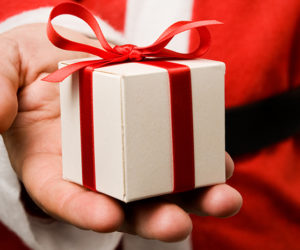 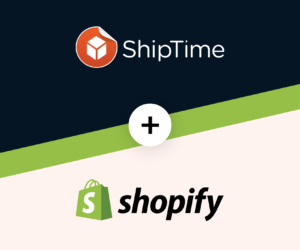 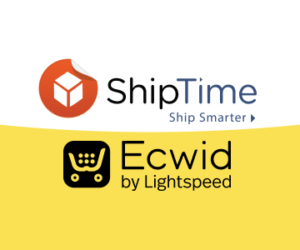 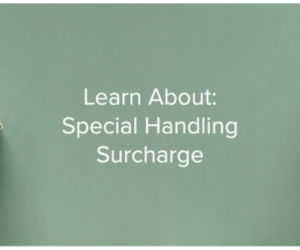 8 Nov 2022 | Shipping Tips & Solutions
Learn About – Special Handling Surcharge
Read More
Try It Now!
Creating an Account is Free and Fast.
There are no hidden fees, no application forms, and no volume commitments. Get started now and see how easy it is to save time and money on your shipping with ShipTime.